Get fresh music recommendations delivered to your inbox every Friday.
We've updated our Terms of Use. You can review the changes here.

by The Shortest Distance 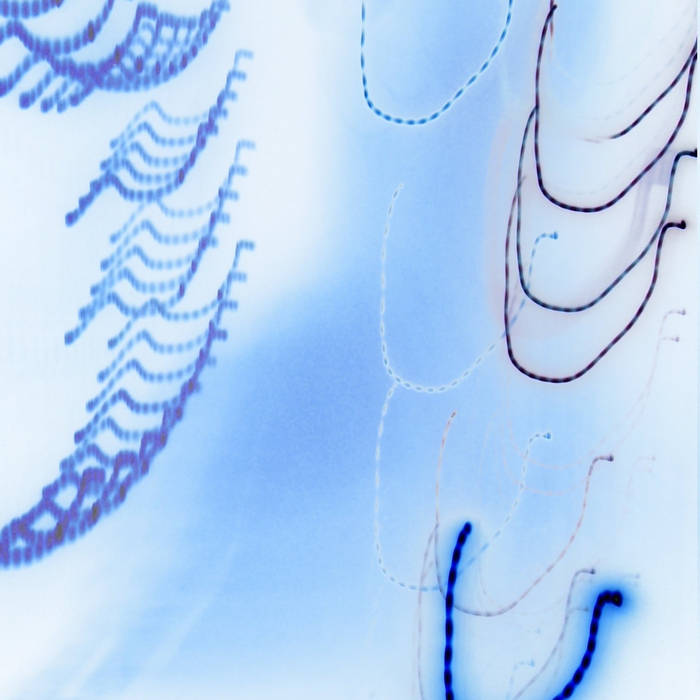 Goddio was physically available only as part of a demo CD limited to 68 hand-painted CD-Rs with extensive lyrics and production notes, but I cherish these very lo-fi home recordings some of which date back more than a decade so much so that I've made them available again.

All songs written, performed, mixed, and produced by Ramsey Sprague except:

The Amber Noise Mix Even Furthest - performed by Amber Havens

The Shortest Distance captures some of the artistic expressions of Ramsey Billiot Sprague, a Chitimacha artist born in Dulac, Louisiana and raised in suburban Arlington, Texas. ... more