Get fresh music recommendations delivered to your inbox every Friday.
We've updated our Terms of Use. You can review the changes here.

from Goddio by The Shortest Distance 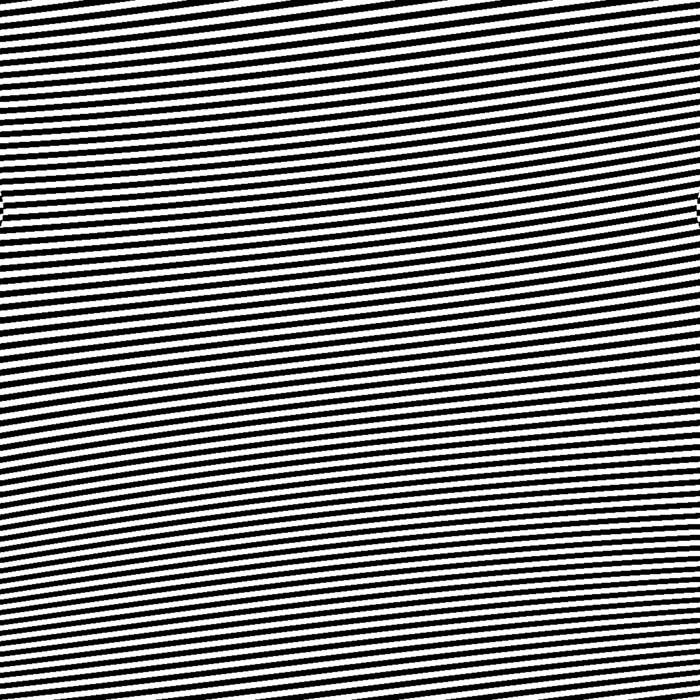 What happened to the other day?
When we went walking through every step of the way to-get-her
Well I want you to get straight with me
Don’t step out of line
Don’t lie to me
Did you go there, did you do it
Did you say it, did you wander away?
Well it’s something that you’ll have to deal with today

And here's where the story changes without a sound
I continued to eat at time and spend the afternoon making rhymes
I was paying no attention to the source of the omniscient frowns
When all the sudden
The ground became nothing more than sound
It had disappeared and I was floating like I was in space
I could not breathe - no need!
I had displaced my bearings, I was getting dizzy
I wanted to vomit because I was totally wallowing in my waste

The Shortest Distance captures some of the artistic expressions of Ramsey Billiot Sprague, a Chitimacha artist born in Dulac, Louisiana and raised in suburban Arlington, Texas. ... more